Zimbabwe Relocates Thousands of Wild Animals to Save Them from Drought 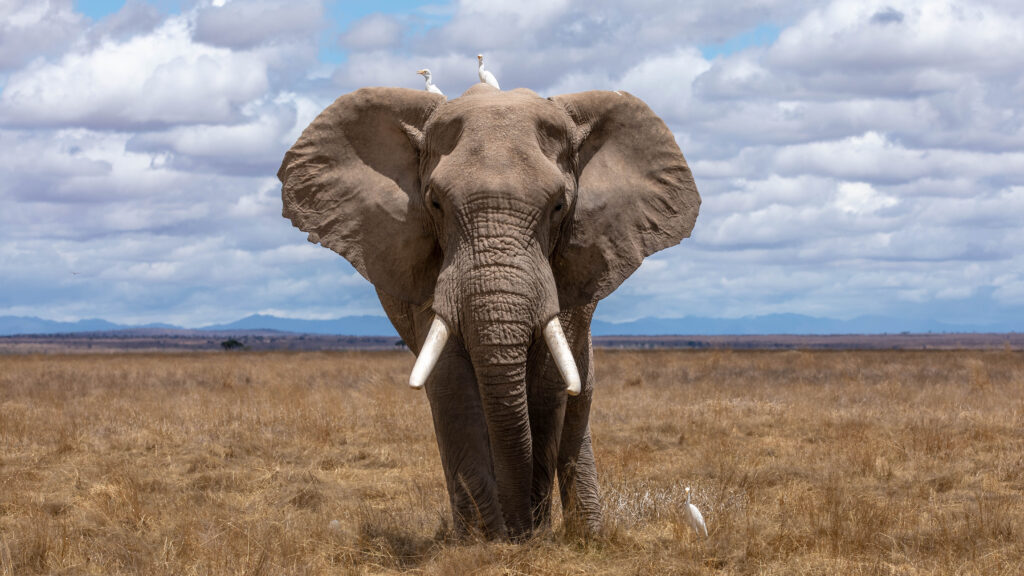 Four hundred elephants. Two thousand impalas. Seventy giraffes. Fifty each: buffalos, wildebeests, and zebras. Ten lions, a pack of ten wild dogs, and more. No, this isn’t a scene from the Biblical story of Noah’s Ark. The southern African nation of Zimbabwe has started moving thousands of wild animals. The goal is to rescue them from the impacts of drought worsened by climate change.

“Project ReWild Zambezi” will move the animals 435 miles. They're going from Zimbabwe’s south to the country's north. The animals will be placed in three different protected areas.

“We are doing this to relieve pressure,” a spokesman for the Zimbabwe National Parks and Wildlife Management Authority (Zimparks), told The Associated Press. “For years we have fought poaching and just as we are winning that war, climate change has emerged as the biggest threat to our wildlife.”

The relocation will stop the animals from harming their own habitat. They've had to compete for water and food in the south, the spokesman explained. Experts also hope the animals will repopulate their new homes in the north. Decades of hunting have wiped them out there.

“Project ReWild Zambezi” is one of southern Africa’s most ambitious live animal capture and relocation projects. It's supported by a US nonprofit.

Zimbabwe’s last animal relocation occurred between 1958-64. More than 5,000 animals were moved. The move was to save them from rising water due to the construction of a dam that created Lake Kariba. It's one of the world’s largest man-made lakes.

Question
Which of the following is not mentioned as a possible goal of "Project ReWild Zambezi"? (Common Core RI.5.2; RI.6.2)
a. to repopulate the animals’ new homes in the north
b. to save them from rising water due to the construction of a dam
c. to stop the animals from harming their own habitat
d. to rescue them from the impacts of drought worsened by climate change
For more formative assessments, visit thejuicelearning.com to start a free trial.
Related Resources 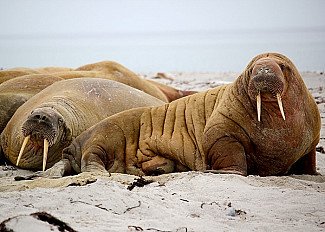 In this video, students will learn about the ways that climate change impacts wildlife and their habitats. 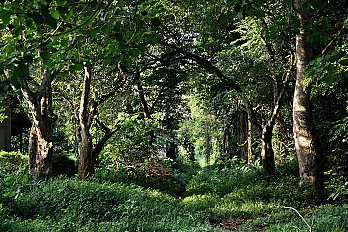 This National Wildlife Federation activity walks students through identifying trees in their area, determining the amount of carbon dioxide they sequester, and assessing their environmental importance as habitat and flood mitigation "machines. 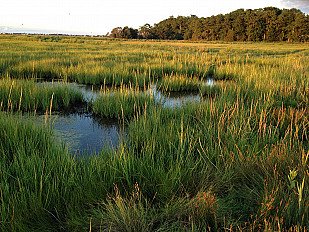 In this activity, students will design a plan to stabilize and enhance the tidal estuary of the Green Creek Watershed, where it meets the Delaware Bay.