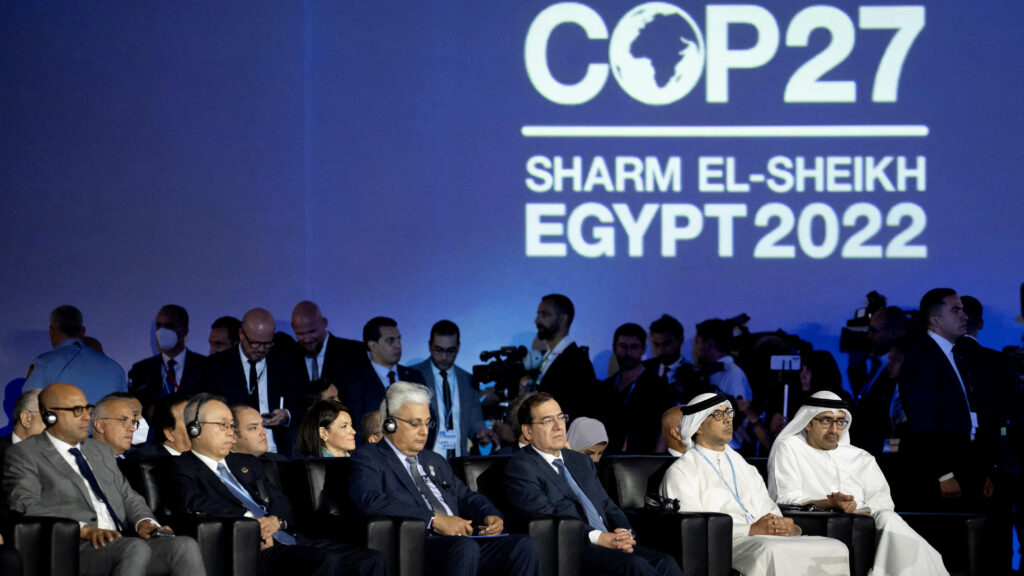 Thought question: How do you feel about climate change? What factors contribute to your feelings on the environment?

Nations from all over the world are meeting again to discuss the climate. The United Nations (UN) hosts the meeting. It's the 27th Conference of the Parties (COP27). Leaders are gathered in Egypt this year. Officials repeated a familiar warning. They said our planet is close to a disaster.

"Greenhouse gas emissions keep growing. Global temperatures keep rising. And our planet is fast approaching tipping points that will make climate chaos irreversible," UN Secretary General Antonio Guterres said. He said we need to move away from fossil fuels. He also argued that more funding is needed to help poorer countries. They're struggling to deal with climate change. The world's wealthiest nations are to blame for most emissions.

Guterres added that humans have "a choice: cooperate or perish."

Officials said promises made during 2015’s Paris Climate Agreement are good goals. But, they noted, most of the goals are unmet. Guterres spoke about the bad impacts of Russia’s war with Ukraine. He also talked about how the US and China are not reducing emissions. These countries emit the most greenhouse gasses. Guterres said inflation played its part, too.

Still, some leaders promised to make a change.

"We will not sacrifice … the climate due to the Russian threat in terms of energy," France's president said. He said all countries need to do their part.

"Climate security goes hand in hand with energy security. Putin's … war in Ukraine and rising energy prices … are not a reason to go slow on climate change,” he said. “They are a reason to act faster.”

Question
Which of the following is presented as a reason why countries have not kept their climate change promises from 2015? (Common Core RI.5.8; RI.6.8)
a. rising sea levels
b. Russia’s war with Ukraine
c. low oil prices
d. cooling temperatures
For more formative assessments, visit thejuicelearning.com to start a free trial.
Related Resources 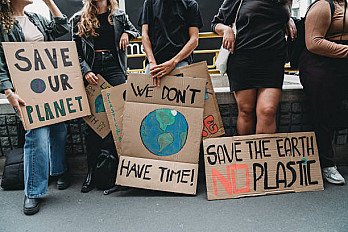 The Disarming Case to Act Right Now on Climate Change

In this video, Greta Thunberg explains why she walked out of school and organized a strike compelling listeners to take urgent action to address climate change. 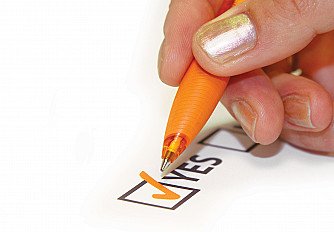 This interactive dashboard displays data on the support for or opposition to the Paris Agreement, climate assemblies, and five potential climate policies. This timeline traces the history of the United Nations climate change agreements, protocols, and accords from 1992 to 2021.