Up in the Air, a Bird, a Plane? No, a Falling Iguana 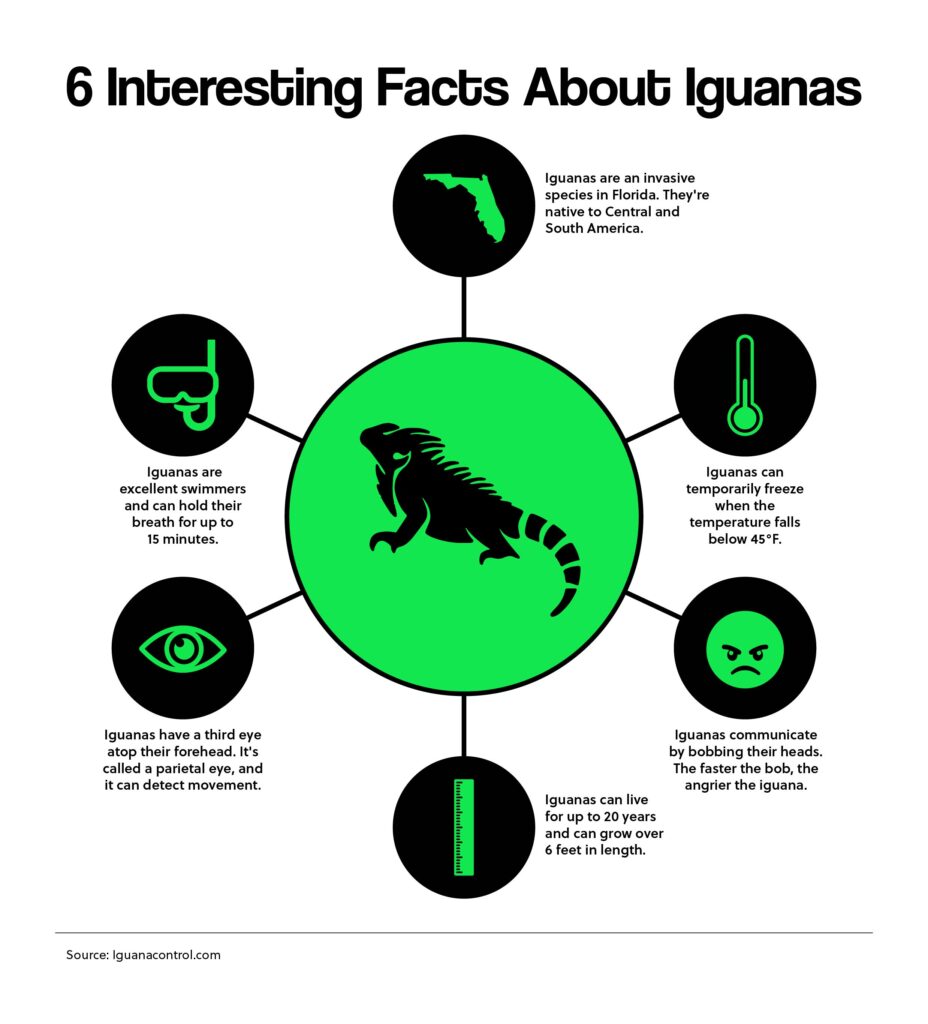 It isn’t exactly a lizard blizzard, nor could it be described as the reptilian version of raining cats and dogs. However, when a cold snap hits South Florida, frozen iguanas sometimes fall from the sky.

“Falling Iguana Advisory for Christmas in South Florida, calling it now,” tweeted Matt Devitt. He's the chief meteorologist for WINK-TV in Fort Myers. Devitt shared the warning before the most recent wintry blast.

Devitt wasn’t kidding. When the weather drops into the 40s or below in the Sunshine State, these cold-blooded animals can become stunned. Then, they might fall out of trees. Warm-blooded animals make their own heat. Iguanas are reptiles, though. So, their body temperature depends on the environment. When it's cold, their body processes, including their heartbeats, can slow to the point of stopping. That makes the lizards lose their grip and fall.

The drop doesn’t usually kill iguanas. The lizards can damage cars and injure people when they fall. Officials often warn South Floridians not to get close to the animals when that happens. When they wake up, they can attack.

Adult males can grow over six feet in length. They bite, scratch, and tail-whip people. This invasive species carries salmonella. The lizards harm Florida’s animal and plant life. Iguanas appear to thrive in Florida. Animal experts believe they're getting used to the occasional cold weather.

A wildlife expert with Zoo Miami told The Washington Post he has seen fewer iguanas falling from trees lately. “It’s not because there are less and less iguanas," he said. "It’s just indicative that these animals are, in fact, adapting.”

Question
Which of the following details is included in both the article and the infographic? (Common Core RI.5.7; RI.6.7)
a. Iguanas have a third eye atop their forehead.
b. Iguanas are an invasive species in Florida.
c. Iguanas are excellent swimmers.
d. Iguanas communicate by bobbing their heads.
For more formative assessments, visit thejuicelearning.com to start a free trial.
Related Resources 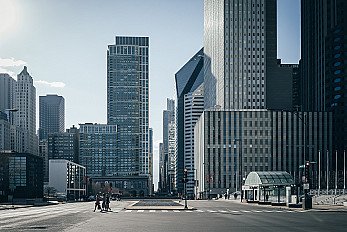 This lesson asks students to consider how their communities would look and feel with and without green spaces.

The Power of Seaweed: How Can Kelp Capture Carbon?

This video explains how fast-growing kelp combats climate change by capturing and storing large amounts of carbon, but that ocean acidification, pollution, and warmer waters are making it harder for kelp to grow.

What Can Animation Teach Us About Climate Change? (Animate for the Animals #1)