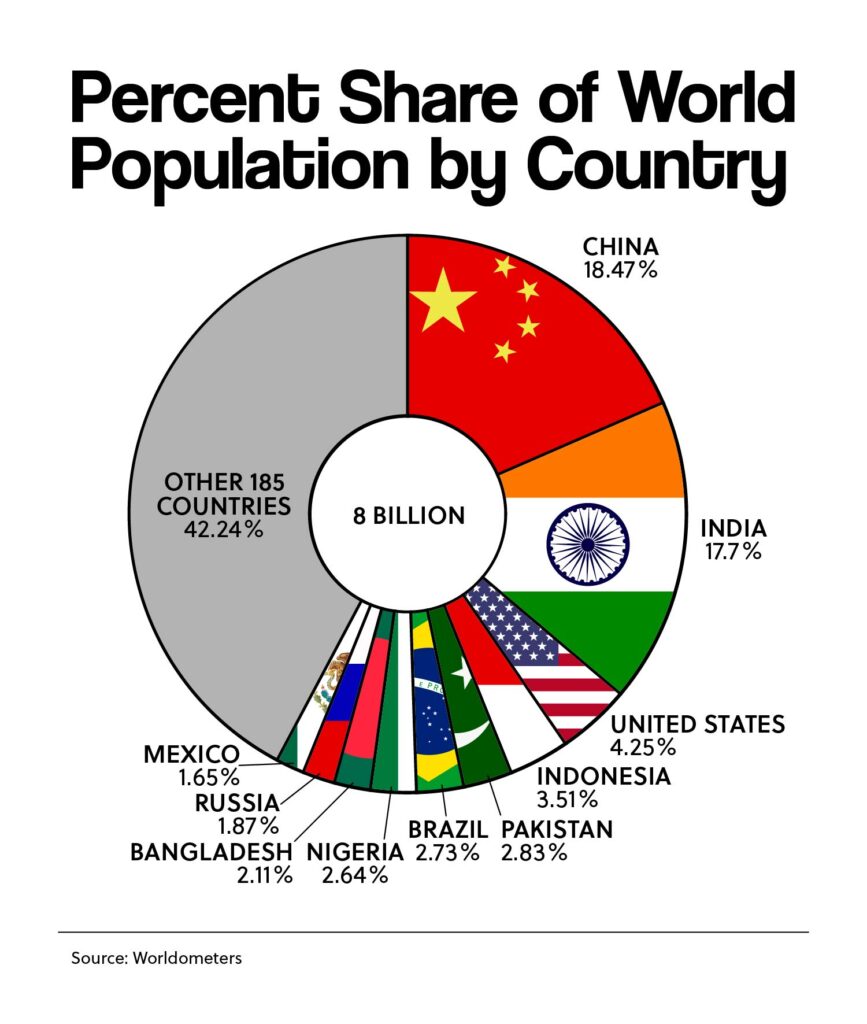 Imagine it. If everyone held hands, the human chain would stretch dozens of times around the planet. It took us only 300,000 years to get here. The population reached 1 billion in the early 1800s. It added its most recent billion in just the last 12 years.

In an essay published in USA Today, Guterres called it “a testament to scientific breakthroughs and improvements ... But as our human family grows larger, it is also growing more divided.”

Guterres warned of a “chasm between the global haves and have-nots.” He says if that goes unchecked, it will only cause existing problems to get worse. More people will go hungry and live in poverty. Many will have to leave their homes due to climate change and war.

Another change is happening too. Some countries are growing in population and others are on the decline. By the end of 2022, perhaps for the first time in 2,000 years, China may no longer be home to the world’s largest population. India could replace it. China’s population is expected to decrease. That could cause the country some problems. Within 25 years, experts warn, nearly 1 in 4 of China’s 1.4 billion people could be over age 60. As people age, a strain will be put on government budgets.

The UN expects Earth’s population growth will start to slow down. They predict it will peak at 10.4 billion in 2080. Then it will possibly start declining by 2100.

Question
Based on information in the infographic the reader can conclude that _______. RI.5.7; RI.6.7
a. the Earth is approximately 4.5 billion years old
b. together China, India, and the US have roughly 4 billion people
c. the Earth’s human population will peak at 10.4 billion in 2080
d. China, India, and the US make up roughly 40% of the world’s total population
For more formative assessments, visit thejuicelearning.com to start a free trial.
Related Resources 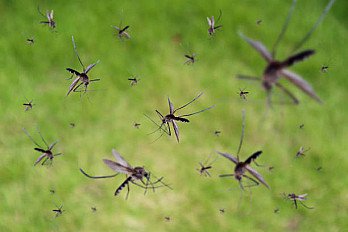 This video uses the example of the West Nile virus outbreak in Dallas, TX to explain population ecology. 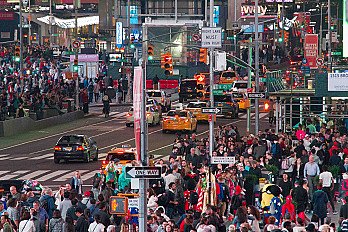 This video provides an animated map of human population growth and settlement locations throughout human history. 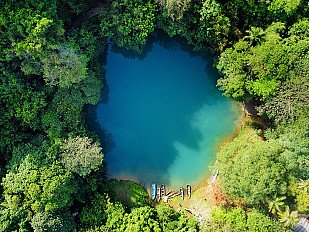 This fun game teaches students how to build their town while preserving the health of the lakes.