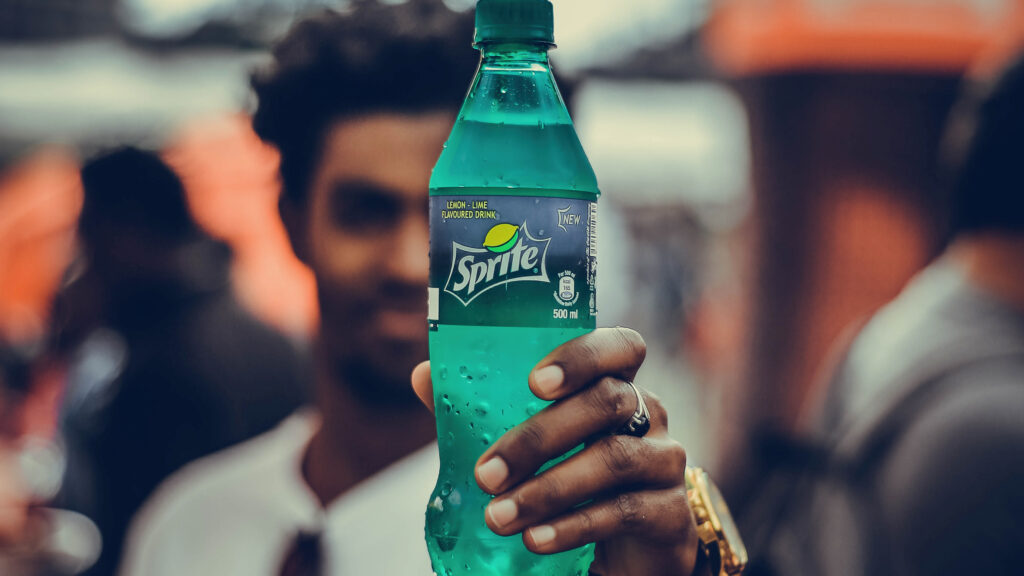 Sprite-lovers have enjoyed the bubbly soft drink in its iconic green plastic bottle for over 60 years. Now, those bottles are getting a makeover. Sprite is doing away with the green in an effort to go green.

Sprite’s parent company is The Coca-Cola Co. It decided to change the bottles to clear plastic. The new design will help the company be more eco-friendly. Coca-Cola started making the new bottles on Monday.

Sprite’s green bottles are made of polyethylene terephthalate (PET). So, they actually can be recycled. However, the color stops that from happening.

“Taking colors out of bottles improves the quality of the recycled material,” said R3CYCLE's CEO. Her company works with Coca-Cola on recycling efforts. “When recycled, clear PET Sprite bottles can be remade into bottles, helping drive a circular economy for plastic.”

The environmental firm Break Free From Plastic named Coca-Cola the world’s No 1. plastic polluter in 2020. Its logos and brands were found on 13,834 pieces of trash in 51 countries.

This data was released just two years after Coke had announced its “World Without Waste” program. Coke set a goal to collect and recycle one bottle for each one it sells by 2030. The program included launching a new 13.2-ounce bottle made from 100% recycled plastic material, except for the label and cap. It was released in 2021.

Sprite's new bottles will have its logo with a “Recycle Me” message. Sprite's familiar green theme, though, won’t totally go away. It will live on in Sprite’s labels and caps.

Question
Which of the following points does the article highlight throughout the article? (Common Core RI.5.3; RI.6.3)
a. Coca-Cola is making efforts to reduce plastic waste.
b. Coca-Cola is one of the world’s largest contributors to plastic waste.
c. Sprite’s new clear bottles will still have a green logo on them.
d. Taking green out of Sprite’s plastic bottles improves the quality of the recycled material.
For more formative assessments, visit thejuicelearning.com to start a free trial.