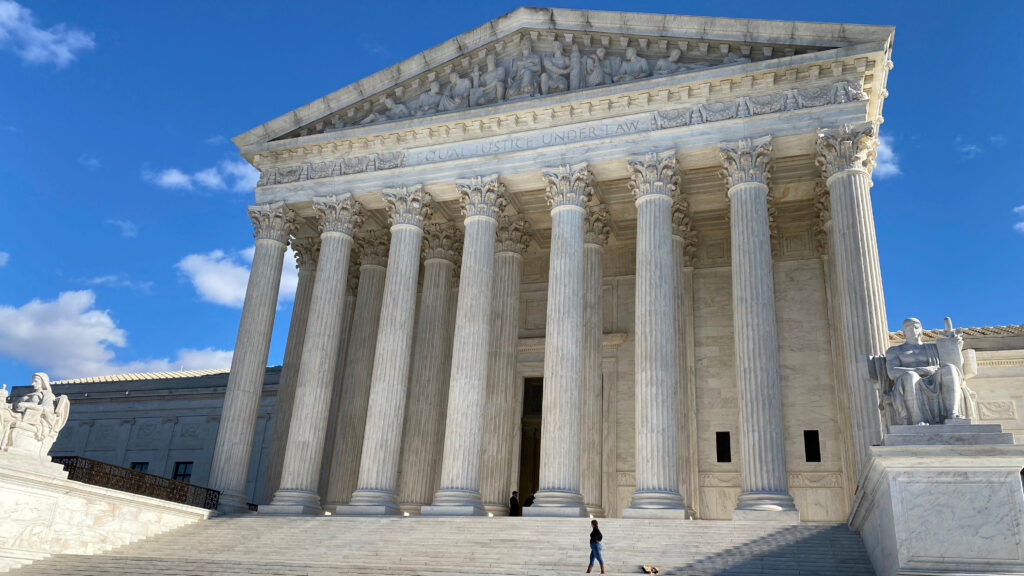 The Supreme Court ruled Thursday that the nation’s top law on clean air cannot be used to regulate carbon dioxide (CO2) emissions from power plants. CO2 emissions are a main cause of climate change. Power plants create about 30% of the CO2.

The decision was 6-3. The court ruled on the scope of the 1970 Clean Air Act. The act is used by the Environmental Protection Agency (EPA) to regulate air pollution. The court ruled the act doesn't give the EPA the power to regulate plant emissions. Chief Justice John Roberts wrote for the majority. He wrote that climate change is a “crisis of the day.” But he said laws must be approved that more clearly give the government such authority.

Liberal justices criticized the decision. Justice Elena Kagan wrote a dissenting opinion. She said the court has taken from the EPA the power given to it by Congress. That decision comes amid “the most pressing environmental challenge of our time,” she wrote.

The Biden administration’s climate policy will be impacted. Biden wants to cut CO2 emissions in half by 2030. He's aiming to have an emissions-free power sector by 2035.

Also Thursday, Ketanji Brown Jackson was sworn in. She will replace Justice Stephen Breyer. He is retiring. Jackson is the first Black woman to serve on the high court.