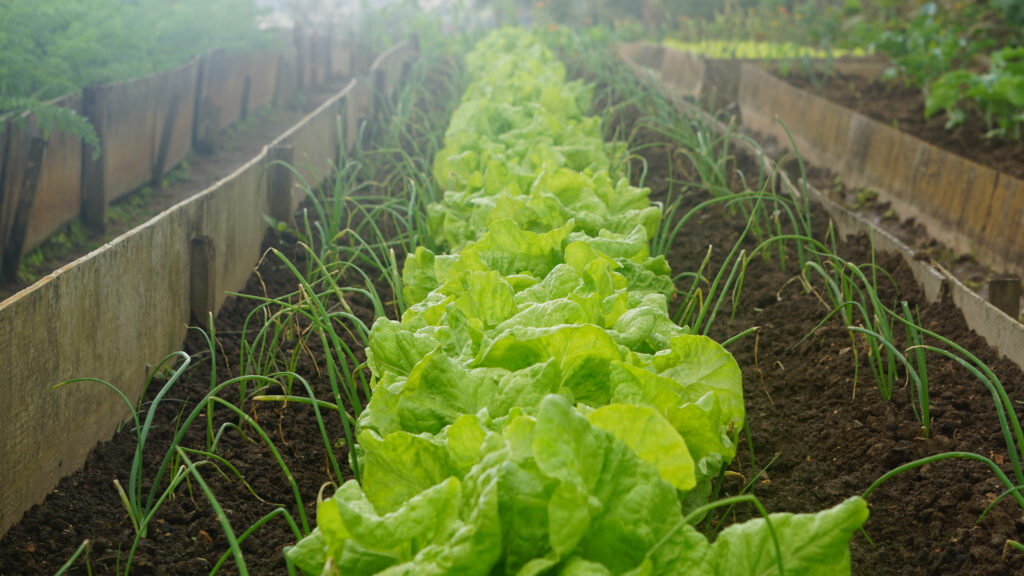 Thought Question: What hobbies bring you joy? Is there a new hobby you would like to try?

Amateur gardener and Calvin and Hobbes cartoonist Bill Watterson once said: “If your knees aren’t green by the end of the day, you ought to … re-examine your life.”

Science seems to agree. A new study seems to show that digging in the dirt and planting seeds is good for us. The study found that people who garden can cut their risk of getting serious diseases. They also have less stress. That's because they eat more fiber and exercise more.

“These findings provide … evidence that community gardening could play an important role in preventing cancer, chronic diseases, and mental health disorders,” said one of the study's authors.

Other studies found that gardeners tend to eat healthier. But it wasn’t clear why.

Nearly 300 people in Denver took part in the most recent study. Half gardened. The other half was the control group. They did not garden. Researchers found that members of the gardening group saw benefits. They ate more fiber. Members also exercised more per week.

Scientists consider both to be critical in helping people avoid getting diseases such as diabetes or cancer.

She said it’s “life-saving, for so many people.”

Question
Based on numbers that appear in the story, gardening may increase _______. (Common Core RI.5.1; RI.6.1)
a. fiber intake
b. levels of daily stress
c. amount of exercise per week
d. A and C
For more formative assessments, visit thejuicelearning.com to start a free trial.
Related Resources 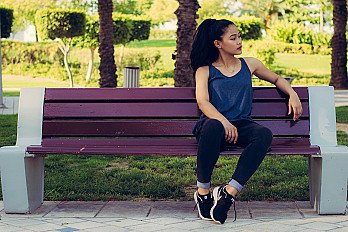 Redlining: Understanding Our Past to Reimagine Our Future

This three day lesson plan will teach students about the unequal distribution of green spaces in cities, with a culminating activity that encourages activism through art. 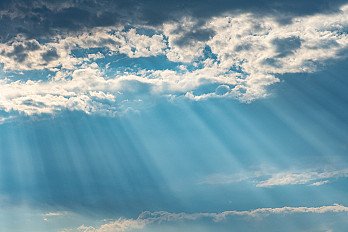 This interactive simulation demonstrates the effect greenhouse gases and clouds have on infrared radiation, photons, and global temperatures. 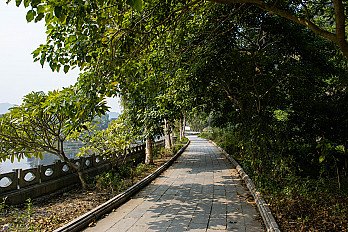