Sellers, Growers Bark About Which Are Greener: Fake or Real Christmas Trees 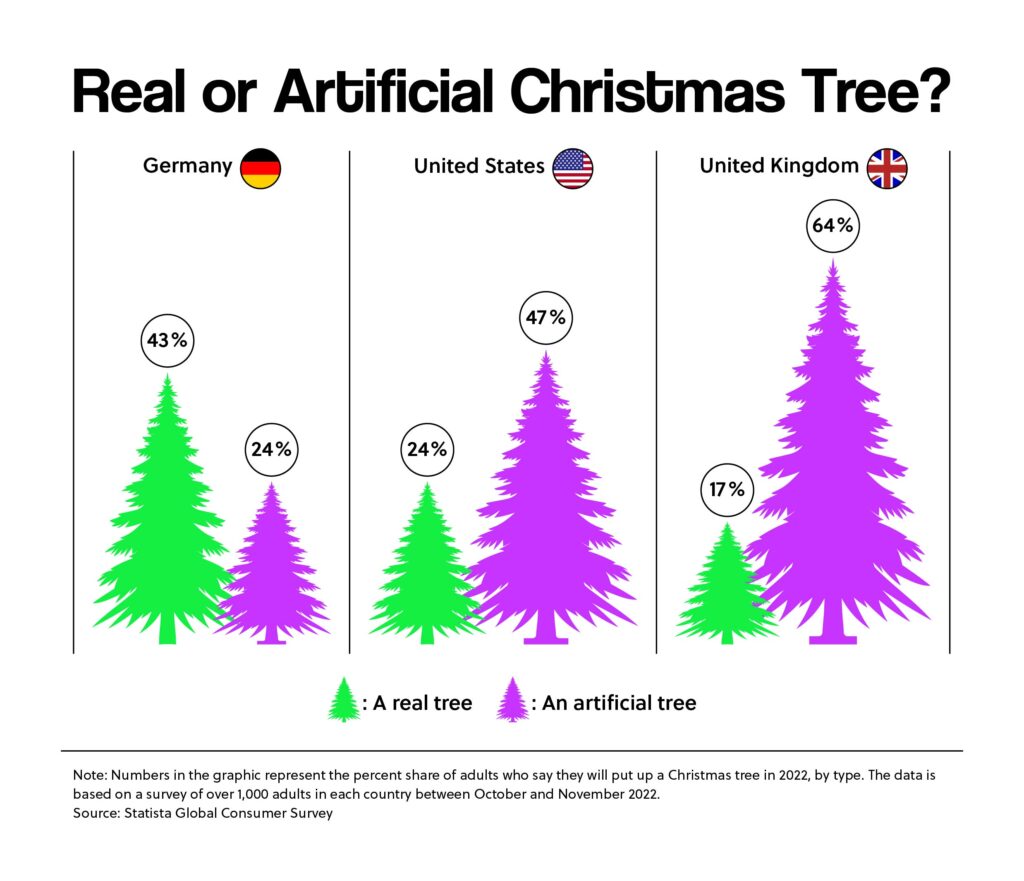 Oh Tannenbaum, how carbon-neutral are thy branches?

‘Tis a seasonal debate: Are real or artificial Christmas trees better for the environment? It's not settled.

For some, the choice is easy. One smells better. The other lasts for many years. But if both get thrown out, each will end up in a landfill. The plastic tree will take hundreds of years to break down. The natural one can release methane as it rots. Methane, scientists say, is the second-most dangerous greenhouse gas.

Supporters of artificial trees say their environmental impact can be reduced if they’re reused for many years. According to the American Christmas Tree Association (ACTA), if a fake tree is used for over five years, it has less impact than real trees over the same time period. ACTA is a nonprofit representing the artificial tree industry.

On the other hand, grinding real trees into mulch or using them to line creek beds can be good for the environment, experts say. It’s also possible to replant the live trees. They don't always survive that, though.

Real-tree lovers say it’s also good for the economy to buy real trees. It supports tree farms. Some say it may encourage growers to think twice before selling their land to developers. Most artificial trees are from China. The ships they're brought over on run on fossil-fuels.

“What we’re doing by purchasing a natural Christmas tree is supporting local economies,” a tree expert told CNN. "And to me, that’s a key part of the conservation equation.” 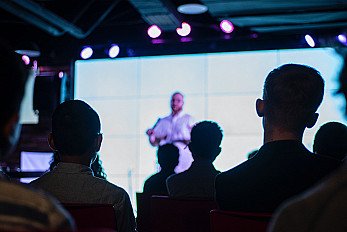 How Can We Encourage Our Community to Use More Renewables? (Renewable Energy #6)

In this lesson, students advocate for renewable energy in their schools and communities. 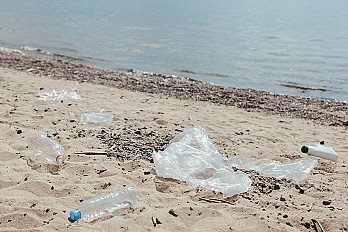 This interactive game is a great way for students to practice, use, and sharpen their vocabulary and spelling skills. 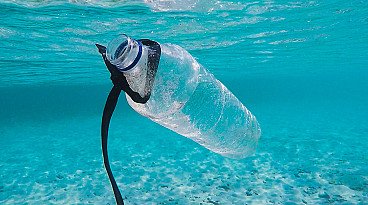 This video from Oceana is about throwaway plastic pollution in our oceans and the dangers it can cause to humans, marine life, and the planet.