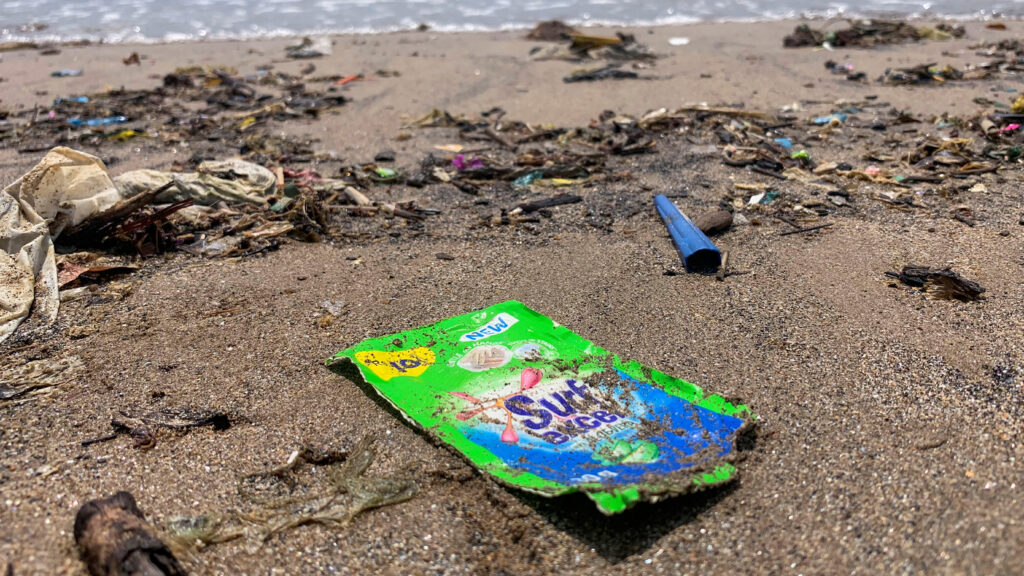 Imagine finishing your soda and instead of tossing the bottle into the recycling bin, eating it. With new advances in the field of “plant-based” plastics, such a thing could become real pretty soon.

Scientists are trying to create plastic that can break down. That's called biodegradable.

A team of scientists at the Swiss Federal Institute of Technology, for example, say they have made a low-cost plastic product. It's made from wood and farm waste. They heat it with non-toxic and cheap chemicals. The end result is strong. They say it's like normal plastic. Their findings were published recently.

The researchers have developed lots of items with their new technology. They've made packaging and clothing fiber.

Startup companies are beginning to sell compostable plastic products of their own.

“We are on a mission to make packaging disappear,” co-founder of a London-based startup called Notpla told the newsletter Maddyness.

Notpla is short for Not Plastic. It has packaging made from seaweed. The material can break down. Their products include a plastic water “bubble” that you can eat. Notpla also made ketchup packets and restaurant take-out boxes. All are made from seaweed.

A skeptic might insist he’ll eat his own hat before the world ever switches to compostable plastics. Perhaps, he’ll end up wanting ketchup and fries with it.

Question
The article uses a _______ structure to introduce biodegradable plastics. (Common Core RI.5.6; RI.6.6)
a. chronological
b. cause and effect
c. problem and solution
d. definition and description
For more formative assessments, visit thejuicelearning.com to start a free trial.