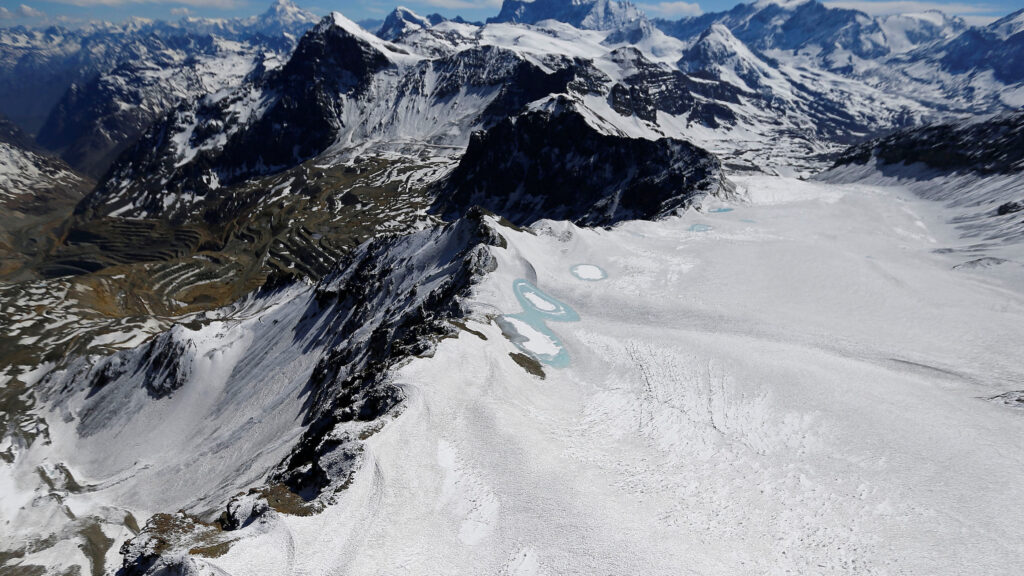 It’s a popular Hollywood trope used in movies: Researchers in a frozen, remote part of the world find a deadly virus, germ, or parasite. Then, they try to stop it from spreading around the world. Usually, they fail.

Scientists fear climate change could make that fantasy real. Melting glaciers could expose humans to bacteria and viruses we’ve never seen before.  Scientists fear some could be deadly. They worry we might lack immunity or the right medicines to fight them.

Researchers found 968 types of bacteria in ice and snow samples they collected between 2010 and 2016. The samples were from glaciers in Tibet. Nearly all of them were new to the modern world. The scientists published their findings.

The study follows another published last year. In that one, researchers outlined 33 viruses they found in 15,000-year-old ice. The viruses were also found in a glacier from Tibet. 28 of them hadn't been studied before.

The Tibetan Plateau is called the “water tower of Asia.” It feeds some of the world’s longest rivers. Those include a big river in China and one in India. Scientists worry that ice melt might release deadly bacteria and viruses into the water.

“Ice-entrapped modern and ancient (viruses) … could lead to … pandemics,” the study’s authors stated. “The release of … bacteria could affect the two most populated countries in the world: China and India.”