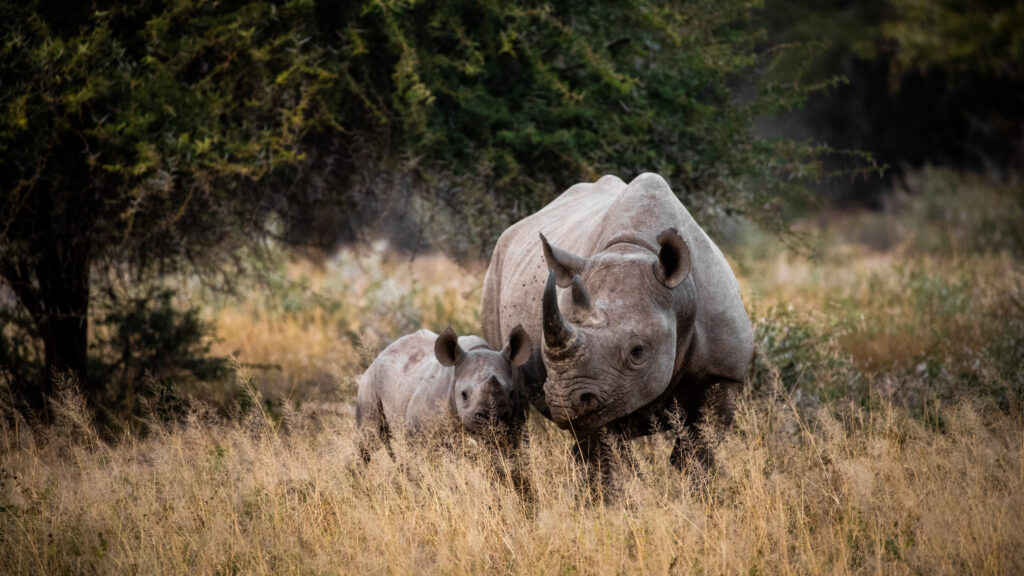 Horns on rhinos appear to be growing smaller. A new study finds that poaching is causing evolutionary changes to the huge animals found in Africa and Asia.

Rhino hunters kill the animals for their horns. The horns sell for a lot of money on global black markets. Poachers target rhinos with the biggest horns. So, smaller-horned animals have been able to survive more easily, researchers say.

“This is bad news for hunters obviously, but unfortunately it’s bad news for rhinos as well, because if the hunters want the same amount of horn, they’re going to have to shoot more rhinos,” a researcher told the website New Scientist.

The theory is supported by a study of photos of rhinos mostly in captivity. The team looked at 80 profile-view photos of rhinos around the world. The photographs dated from 1886 to 2019. They were uploaded to a database. Most of the rhinos were living in zoos, wildlife parks, or rhino sanctuaries. Scientists found horns had declined in size in each rhino species. Sumatran rhinos saw the biggest decrease. Those rhinos once roamed all over Asia. Now, they can only be found on two islands in Indonesia.

Five species of rhinos live around the world. Three of them are critically endangered. Scientists say that loss of habitat and poaching are causing their numbers to decline. The team did offer some good news, though. The photographs and other artistic drawings showed a trend of humans seeing rhinos in a more positive way. That could help save them, the team leader said.

Question
Based on information in the story, what has caused rhino horns to get smaller over time? (Common Core RI.5.3; RI.6.3)
a. a decline in the overall rhino population
b. poaching of rhinos with larger horns
c. larger horned rhinos have been moved into captivity
d. a loss of habitat
For more formative assessments, visit thejuicelearning.com to start a free trial.
Related Resources 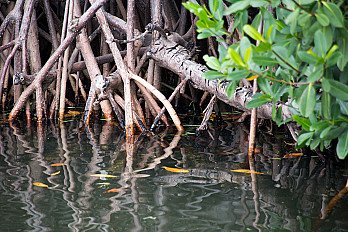 The Solution to Climate Change Is All Around Us

Can Wildlife Adapt to Climate Change?

This resource highlights the need for humans to preserve natural habitats and the genetic diversity of wild populations in order to help plants and animals cope with climate change. 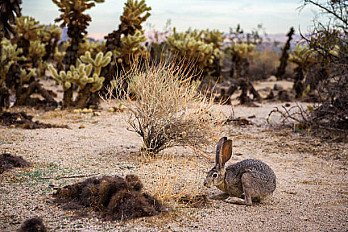 In this interactive game, students drag and drop animals into their correct ecological habitats.