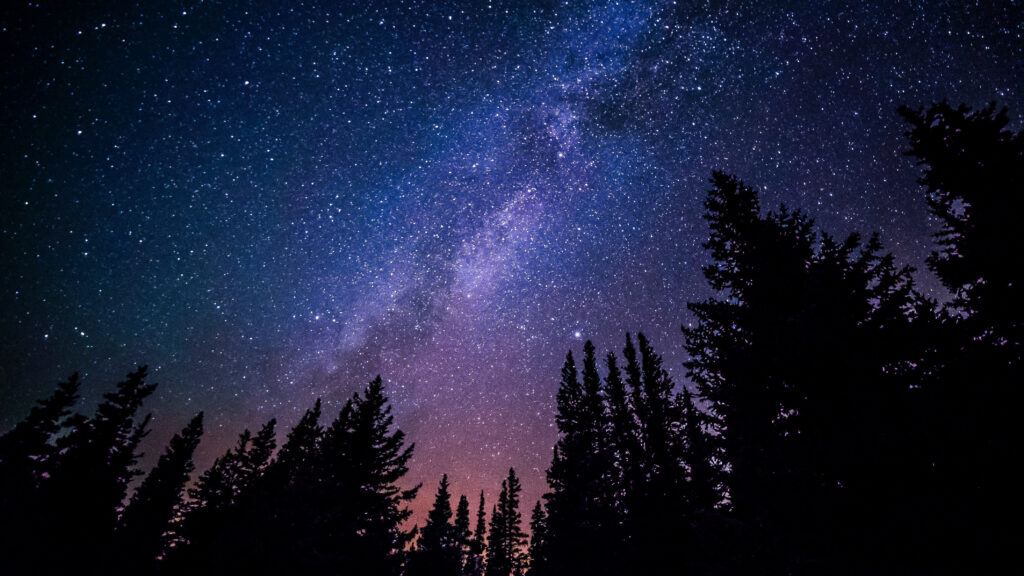 Thought Question: How can stargazing give you a new perspective on your place in the universe?

Displaying once again a lousy sense of timing, at least for night owls, the universe has scheduled a rare and amazing planetary alignment until the end of this month. You’ll have to be outside at least a half hour before dawn to see it.

Mercury, Venus, Mars, Jupiter, and Saturn, and the waning moon will be aligned. It will look like they are in an arc. You can see the planets align from now until July. Look along the skyline to the east and south before dawn. Mercury will drop out of the sky July 1. The other four, though, will remain for several weeks. Over the course of the month, they will spread apart.

The solar system’s other two planets – Neptune and Uranus – are also in the lineup. You'll need a telescope to see them, though. The easiest planets to spot will be Mars, Jupiter, and Saturn. They align higher in the sky. So, they're less likely to be blocked by buildings and trees.

This alignment will not return to the heavens until 2040.

"This is early morning, so you do have to set the alarm in order to do it — but it's just a fun time to go see planets in the sky," a program coordinator at Chicago's Adler Planetarium told Live Science.

Planetary alignments are also known as conjunctions. They have delighted, amazed, and even frightened humans for centuries. Ancient stargazers often believed they were signs of things to come. Astrologers today place great meaning in conjunctions.

At the very least, they’re cool to see.

Question
Which idea is highlighted throughout the article? (Common Core RI.5.3; RI.6.3)
a. when to see the planets aligned
b. the deeper meaning of conjunctions
c. when to see Mercury
d. how to see Neptune and Uranus
For more formative assessments, visit thejuicelearning.com to start a free trial.