Plastic is Not Practically Recyclable or Recycled, and the Plastics Industry Knows 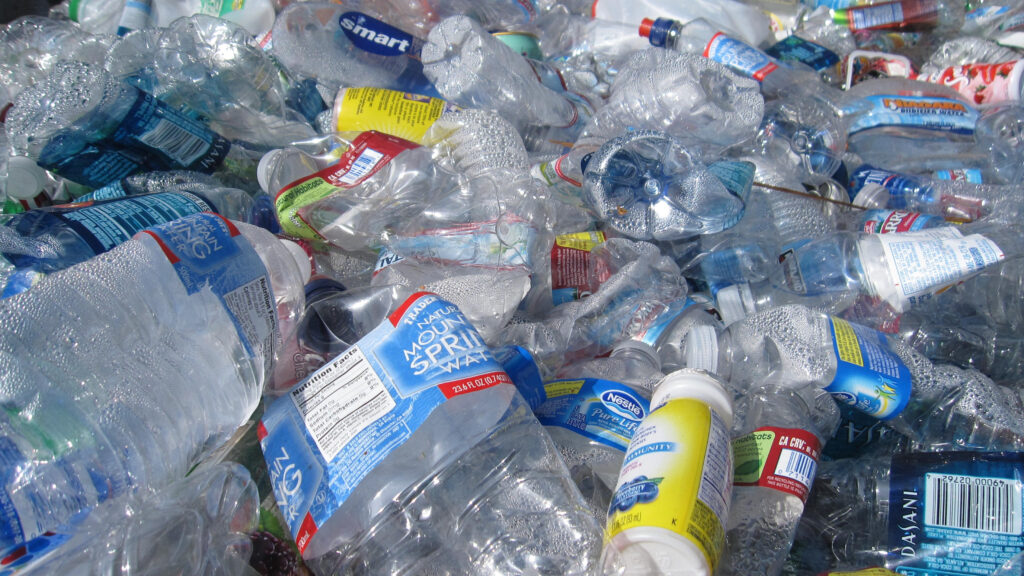 Only about 5% of 51 million tons of plastic waste created by US households in 2021 was recycled. That's according to a new Greenpeace USA report. Why? Most plastic cannot be recycled, the report found. Although, most people think it can be.

The public believes that plastic can be (and is) recycled when thrown in the proper bins, the report states. That's not the case. People think that, though, because of the plastic industry’s messaging.

Companies “have worked to promote plastic recycling as the solution to plastic waste ... But the data is clear: … most plastic is just not recyclable,” said Lisa Ramsden. She works for Greenpeace USA.

In 2020, NPR reported the same findings. “The industry spent millions telling people to recycle, even if it wasn't true.”

Greenpeace found that no plastic packaging in the US is actually recyclable. The definition for what can be recycled comes from the Ellen MacArthur Foundation. It requires a 30% recycling rate.

The only two kinds of plastic widely accepted at 375 material recovery facilities in the US are Type 1 and 2. Those include water bottles and milk jugs. But only 20.9% and 10.3% of those materials, respectively, were actually recycled in 2021. All other types of plastic (3-7) had recycling rates less than 5%.

Ramsden said the, “industry should support … (a) Global Plastics Treaty.” Negotiations for that treaty will begin November 28. 175 countries backed a UN resolution in March to end plastic pollution. The countries also want to make a global agreement on plastics by 2024.

Question
The opening sentence of the article is an example of _______. (Common Core RI.5.8; RI.6.8)
a. a law
b. an opinion
c. a guess
d. a fact
For more formative assessments, visit thejuicelearning.com to start a free trial.
Related Resources 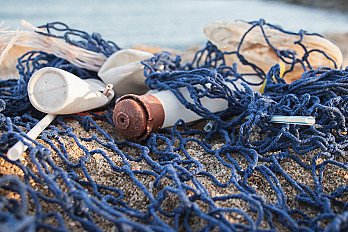 This short animated video includes a song about the negative effects of straws on the environment and the need to stop using them. 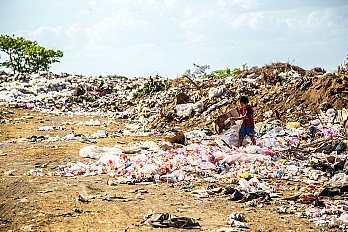 Plastic World (Art for the Earth #3)