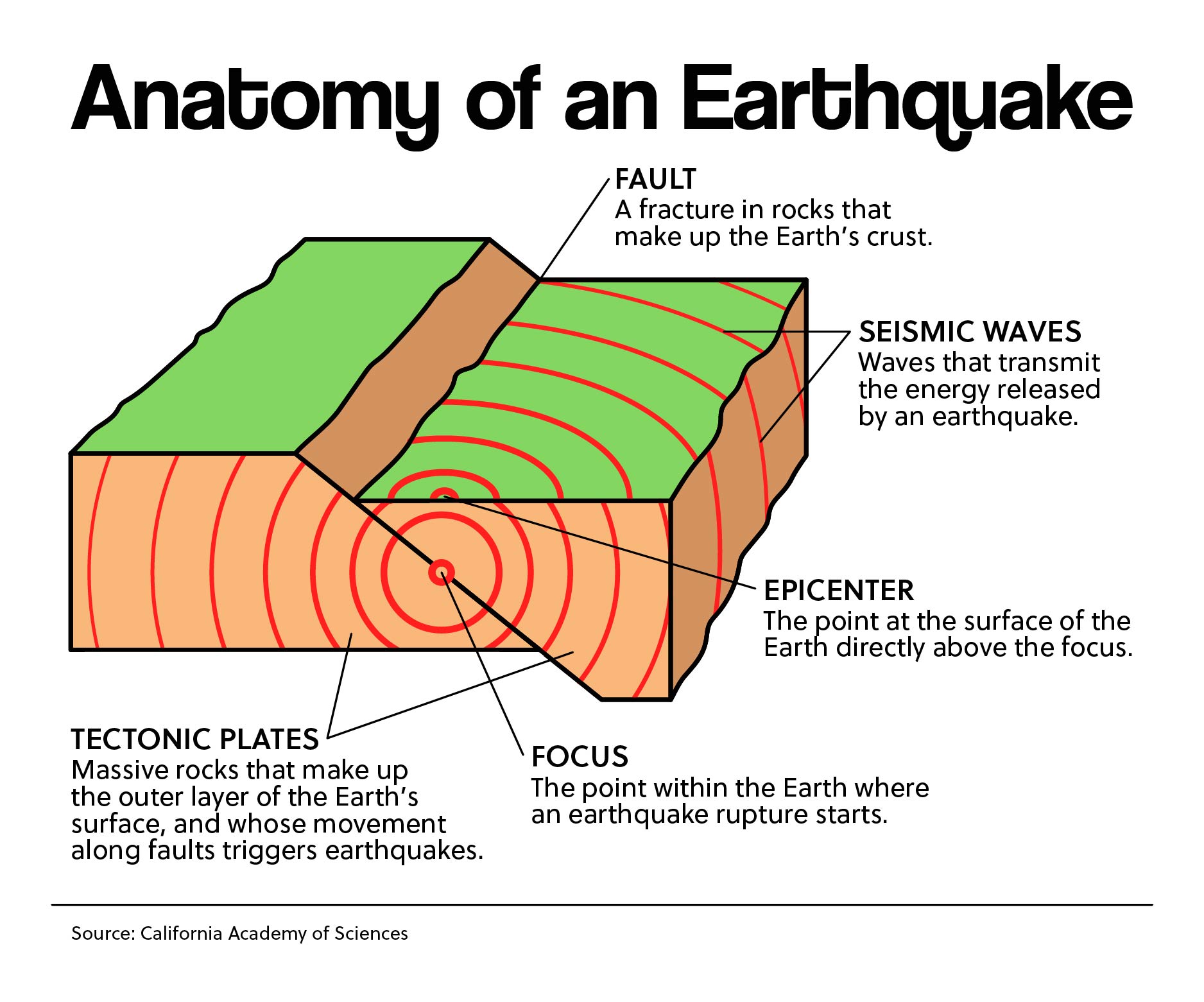 A 5.6-magnitude earthquake hit part of Indonesia's main island. 162 people were killed. Many more are hurt. Those numbers will most likely go up. Rescuers are still looking for survivors.

The earthquake hit the Southeast Asian nation Monday afternoon. Homes and buildings collapsed. The area where this happened is called Cianjur. About 2.5 million people live there. Most of them live in one- and two-story buildings or smaller structures in a rural, hilly countryside. That's according to The Associated Press (AP).

Many of those who died were students, officials reported. Because the quake mostly affected rural areas, it's hard to quickly gain a true sense of the impact on people and buildings. A local official estimated that at least 13,000 people are displaced. They are now in evacuation centers.

Slabs of concrete and parts of roofs fell inside homes. Thousands of people fled damaged buildings. They were seen walking in the streets, the AP reported. Landslides and power outages are making rescue efforts hard, Reuters reported. One hospital set up a triage area in its parking lot. It was overflowing with patients.

In Jakarta, Indonesia's capital, high-rises swayed. Many residents were evacuated.

Indonesia is in the so-called “Pacific Ring of Fire.” It's a zone of regular seismic activity. Different plates on the Earth’s crust border each other there. That results in earthquakes and volcanoes.

Question
The infographic best fits with which of the following paragraphs from the article? (Common Core RI.5.7; RI.6.7)
a. introduction
b. paragraph 3
c. paragraph 4
d. conclusion
For more formative assessments, visit thejuicelearning.com to start a free trial.
Related Resources 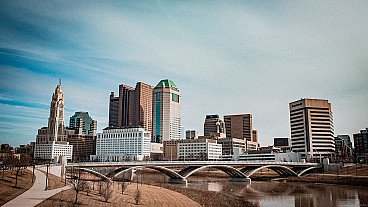 This video tells the inspiring story of a young climate activist's experience living with fracking-induced earthquakes. 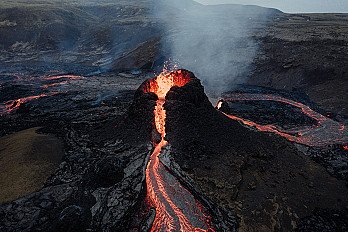 The Wonder of Science

This video explains how natural hazards like hurricanes, tsunamis, floods, earthquakes, and volcanoes can lead to natural disasters.