Documentary: Sharks Getting Bigger Feasting on Fish in Protected Waters 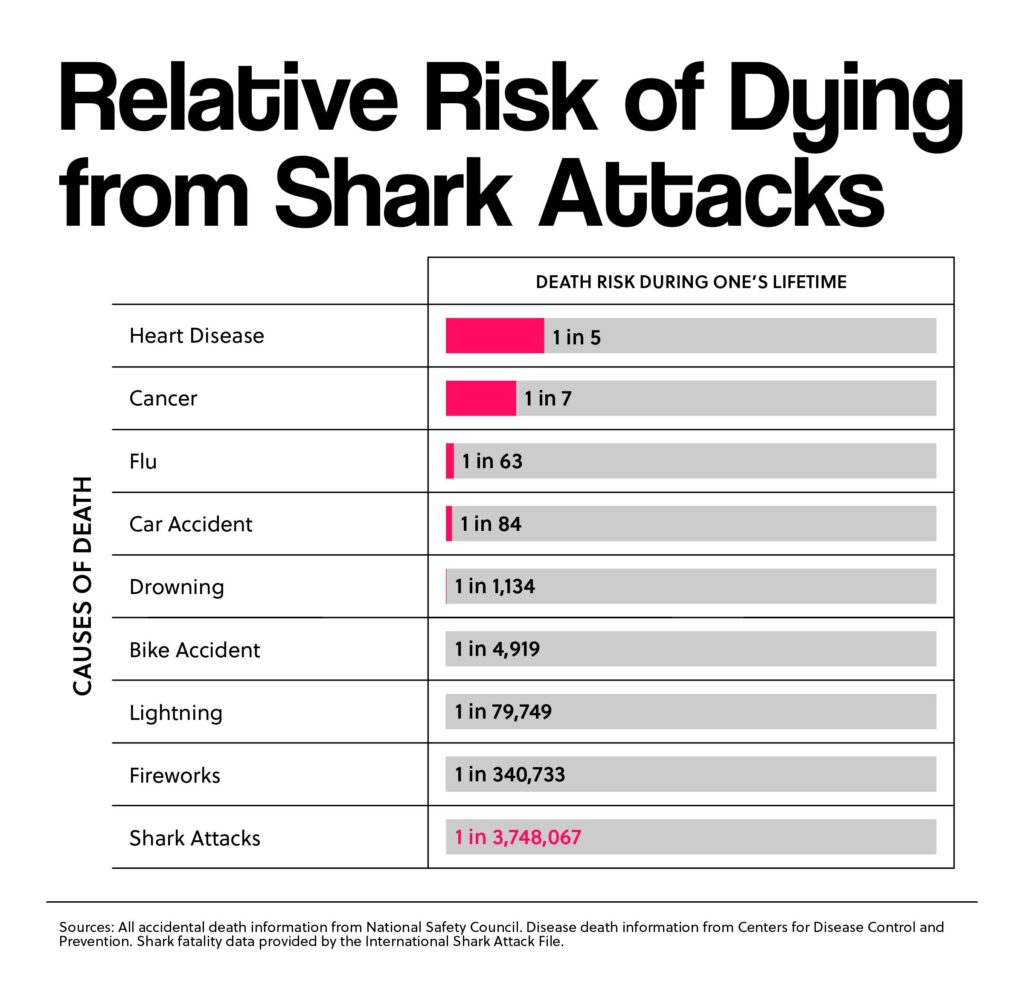 There’s yet another reason to think twice about setting foot in the ocean this summer. Great white sharks and tiger sharks are getting bigger, scientists say. That’s because they’re gorging themselves on fish in protected waters where fishing is forbidden.

A National Geographic documentary, “Great White V Tiger Shark,” which airs Friday, explores what's happening. The program will show some of the biggest great whites ever seen on video. They swim in waters off Hawaii. Both the predators and their prey are protected from fishermen there.

Great whites average up to 15 feet in length for females and 13 feet for males. Researchers, though, have recently spotted females as long as 20 feet off US coastlines.

Kori Burkhardt, a shark diver and marine biologist, has witnessed the change in tiger sharks she’s seen swimming in the waters off French Polynesia. That's about 2,600 miles south of Hawaii. Burkhardt has tracked a large female tiger shark called Kamakai.

“I’ve been diving with tiger sharks in multiple countries and she’s by far the biggest I’ve ever seen,” Burkhardt told National Geographic. “It’s not just her length but her width as well. She can be five meters long, but she’s three meters wide, including her fins. That’s insane.”

But don’t worry too much. French Polynesia is a long way away. The chances of getting eaten by a shark remain about 1 in 3.7 million.

Question
According to the article, sharks are getting bigger because _______. (Common Core RI.5.2; RI.6.2)
a. there are less predators in the ocean
b. warming waters are making them more hungry
c. they are moving closer to the shore
d. they eat more now that their prey is protected from fisherman
For more formative assessments, visit thejuicelearning.com to start a free trial.