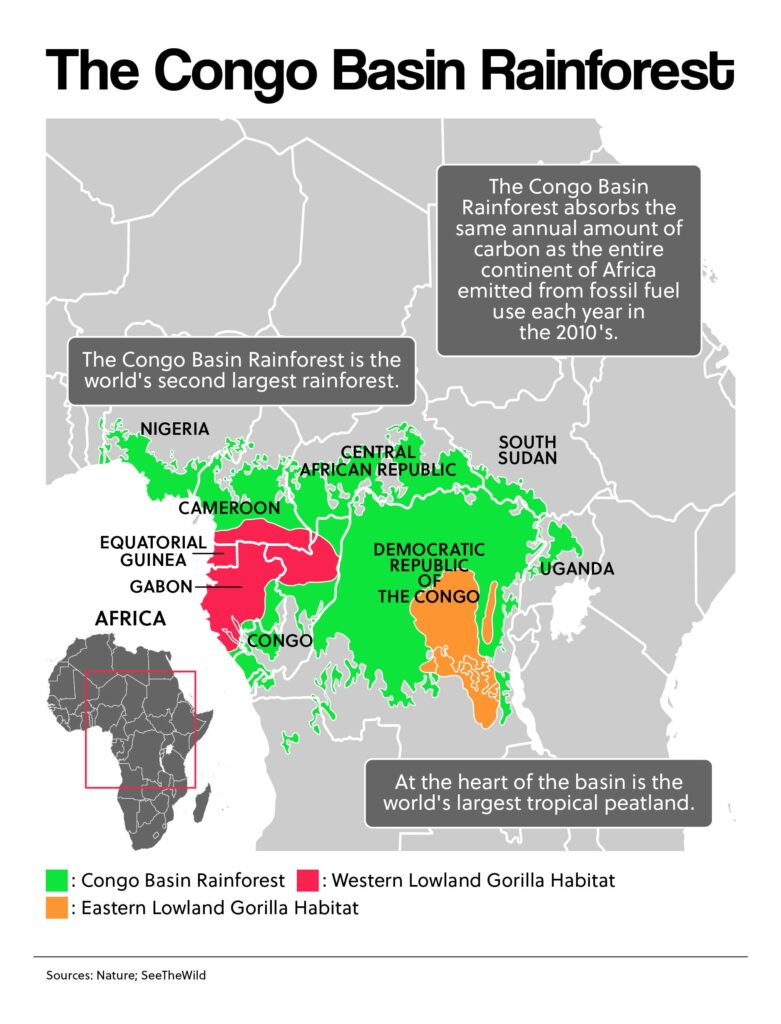 The Democratic Republic of Congo (DRC) plans to auction up to 27 million acres of rainforest to oil and gas companies. Environmental activists are against the sale. They say the land is vital to the planet's survival.

“Our priority is not to save the planet,” a top DRC official told The New York Times.

The auction is scheduled for today and tomorrow. It marks a change for DRC's president. In December, he supported a 10-year agreement to save the Congo Basin rainforest. It is the world’s second-largest behind the Amazon.

But that was before Russia attacked Ukraine. Russia is the world's third-largest oil producer. The invasion led to sanctions on Russia. That caused Western nations to scramble for oil and set aside many of their lofty climate goals.

Officials in the DRC say the West is being hypocritical. They point out the West consumes the most oil. Poorer countries also produce fewer per capita emissions than developed nations. That said, the West still expects poorer nations to follow the world's climate goals. That often comes at the cost of poorer nations' economic health. The DRC estimates the rainforest holds 16 billion barrels of oil. The amount could be worth $650 billion. That's more than 10 times the nation’s gross domestic product.

Scientists argue these lands store huge amounts of carbon. They hold about three years' worth of fossil fuel emissions. The scientists say that destroying the rainforest will release this carbon into the atmosphere.