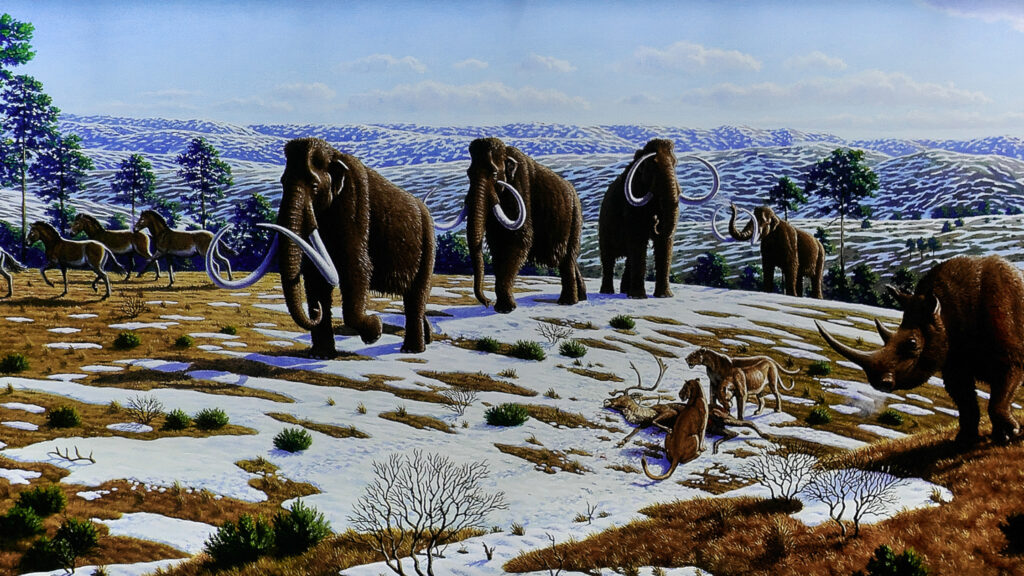 The miner found the nearly complete remains of a mummified mammoth while plowing through mud with a tractor. It’s the first to be found on this continent and the second one in the world. In 2007, a reindeer farmer in Russia found a frozen baby mammoth like this one. That one was called Lyuba.

The June 21 discovery took place on land belonging to the Tr'ondëk Hwëch'in people. They are a tribe that's lived along the Yukon River for thousands of years. Woolly mammoths went extinct about 4,000 years ago.

The Tr'ondëk Hwëch'in named the little mammoth “Nun cho ga.” In the tribe’s language that means “big baby animal.” Tribal elders, scientists, miners, and elected officials held a prayer circle for her after she was found.

"She has a trunk. She has a tail. She has tiny little ears," a scientist told the Canadian Broadcasting Corporation (CBC). "She's perfect and she's beautiful.”

The scientist thinks Nun cho ga was 30 to 35 days old when she died. That was at least 35,000 years ago in the last Ice Age. She had just eaten grass when she likely wandered away from her mother, he said, and sank into the mud.

A tribal elder told the CBC, “We must all treat it with respect.”