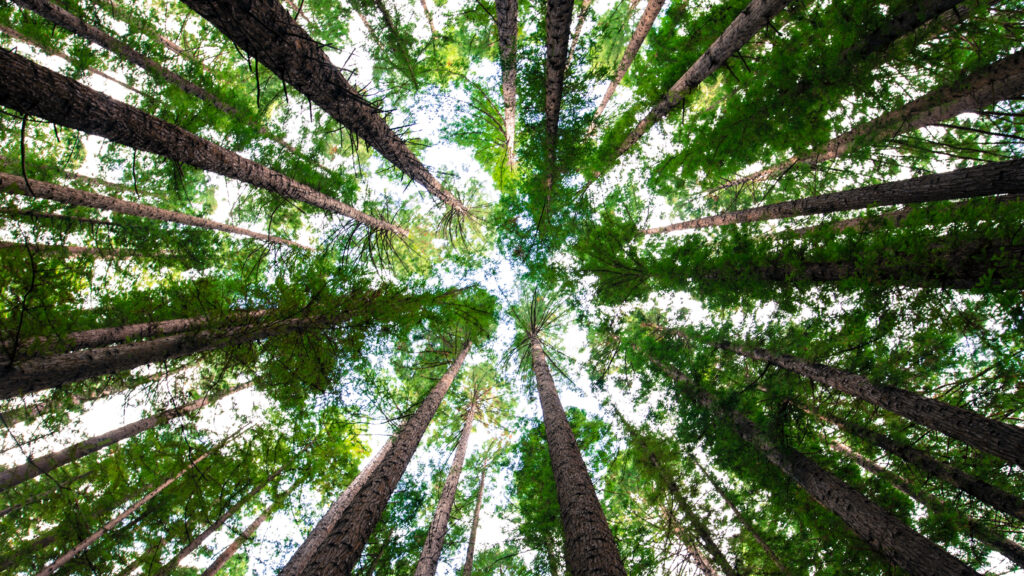 Maybe one day Antonio Moses, just like the mythologized Johnny Appleseed of the 19th century, will have a song written about him for all the trees he planted in a single day.

Guinness World Records confirmed that the 23-year-old from Québec planted 23,060 trees in 24 hours in summer 2021. He smashed a 2001 record set by another Canadian. No one knows how many trees the American naturalist John Chapman (aka “Appleseed”) planted in his lifetime, but many know his song.

“Oh and every seed I sow, will grow into a tree. And someday there’ll be apples there for everyone in the world to share.”

Moses had six people helping him. He averaged one planting every 3.75 seconds. It took him less than 15 hours to break the record. Ken Chaplin had set the record 20 years earlier.

“As soon as I passed that original record, I cheered up and hugged all the crew around me. I was stoked and happy, but not even 10 seconds after, I just kept going,” Moses told Global News, a Canadian television network. “I was like, ‘All right, what’s the next number I can hit, 19K, 20K, 21K, and finally 23 thousand.’”

Chaplin planted 15,170 trees. He praised Moses’ feat. “Every generation needs a new hero,” Chaplin said. He was happy his record was beaten.

Somewhere out there, perhaps, another planter who lived a long time ago is also cheering for Moses.

Question
What is the purpose of this article? (Common Core RI.5.6; RI.6.6)
a. to educate students about the legendary Johnny Appleseed
b. to inform students about Antonio Moses’ remarkable achievement
c. to give credit to Ken Chaplin for holding a world record for over 20 years
d. to persuade readers to plant 23,000 trees in 24 hours
For more formative assessments, visit thejuicelearning.com to start a free trial.
Related Resources 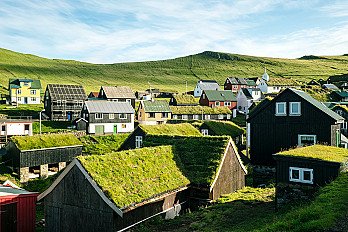 Doomsday Prepping and Other Adaptation Approaches

This podcast episode features conversations with Emma Tamlin and Julian Tersigni about how people can "prep" for climate change through mitigation and adaptation. 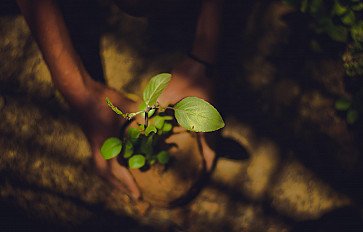 The City Planting a Million Trees in Two Years

This TED video features Yvonne Aki-Sawyerr from Sierra Leone, who decided to run for mayor of Freetown and implement a plan to replant one million trees in and around the city during her term in office. 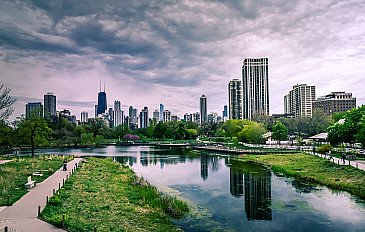 This interactive resource includes a number of maps, images, linked reports, and text that present findings from the Nature Conservancy about the return on investment of planting urban trees to reduce summer temperatures and filter pollution from the air.