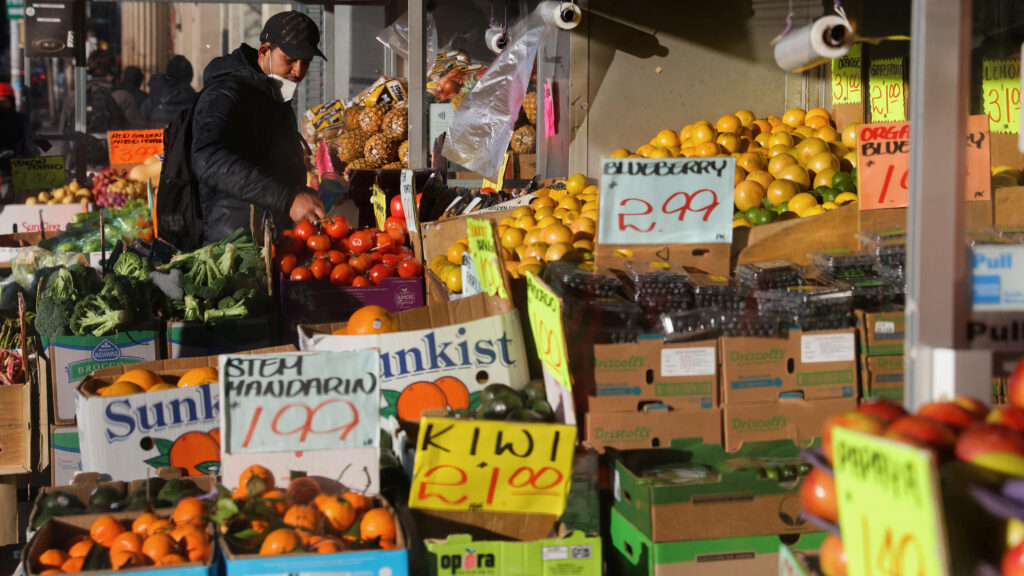 Imagine a mountain of food as heavy as a cruise ship — 266 million pounds. That’s the weight of all the fresh fruit and vegetables California nonprofit Food Forward has stopped from entering landfills. The food has been given to hungry people instead.

“Food Forward helped us get nutritious, fresh whole foods to these communities that would rarely be able to access it to begin with,” says a program leader of the advocacy group Vegan Outreach. “They’d be priced out of it.”

The COVID-19 pandemic caused inflation and supply-chain issues. That made it harder for those in need to buy fresh produce. So, Food Forward is a vital source of aid. Their website reports they’ve helped over 2 million people so far.

Keeping food out of landfills is also good for the environment. When plants rot in landfills, they release methane and carbon dioxide (CO2). Those gasses make climate change worse. The Environmental Protection Agency reports that Americans waste 133 billion pounds of food a year. Its decomposition releases as much CO2 as 42 coal-fired power plants. Food Forward estimates that their efforts have stopped 18,820 pounds of CO2 and methane from entering the atmosphere.

And that's good for us all.

Question
The author uses the last sentence of the story to _______. (Common Core RI.5.6; RI.6.6)
a. form a connection with the reader
b. create mental pictures for the reader
c. pose a question to the reader
d. summarize the main ideas from the article
For more formative assessments, visit thejuicelearning.com to start a free trial.
Related Resources 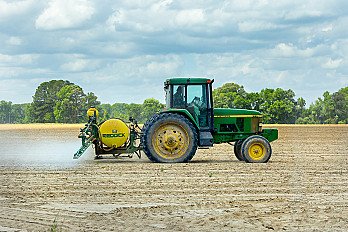 The Best Solutions to Climate Change

This is an activity where students will watch a video about the sources of food waste, work in groups to complete a brainstorming activity, and come up with realistic solutions to address food waste.