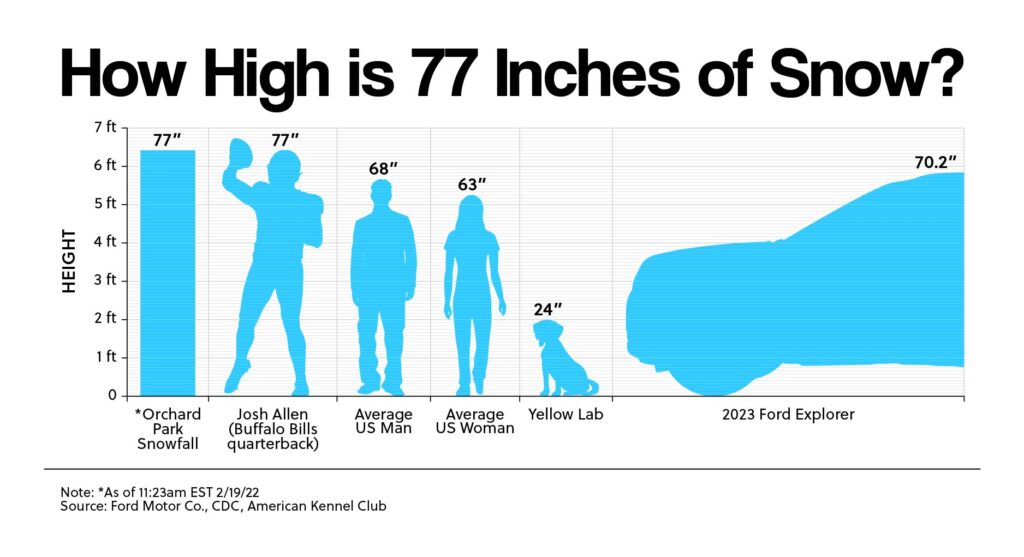 Potentially record-setting snowfall, nearly as high as basketball legend Michael Jordan is tall, overwhelmed parts of western New York state over the weekend. Hundreds of motorists were stranded. Many needed rescue. Thousands were without power.

At least two people died because of “cardiac events” while shoveling snow. 280 people were trapped on Erie County roads late Thursday and Friday. They were ultimately pulled out by rescue teams.

Governor Kathy Hochul declared a state of emergency in 11 counties, including Erie. That includes the city of Buffalo. She called up the National Guard to help area residents hardest hit by the storm.

Snowfall as deep as 77 inches on Thursday and Friday buried the Buffalo suburb of Orchard Park. The Buffalo Bills call the area home. The NFL relocated Sunday’s Bills game against the Cleveland Browns to Detroit. Across the state, nearly six feet of snow fell on Natural Bridge. That's about 250 miles from Orchard Park.

New York State Electric & Gas reported 6,000 power outages on Friday. Most of them were in Orchard Park. Most outages were repaired by Sunday. The area, though, is still under a winter weather advisory. Wind gusts are up to 45 mph.

The storm nearly stopped the Erie County wedding of Maria Szeglowski and Robert Junge. They went ahead with the ceremony without the reception venue, the musician, and half of the guests. Both got to the church on time.

“Nothing was going to stop me from marrying her,” Junge told The Associated Press, “no matter what.”

Question
Based on information in the infographic, which of the following is closest in the height to the snowfall in Buffalo, NY? (Common Core RI.5.7; RI.6.7)
a. Michael Jordan
b. Josh Allen
c. the average US man
d. a 2023 Ford Explorer
For more formative assessments, visit thejuicelearning.com to start a free trial.
Related Resources In this interactive simulation, students will learn about how certain conditions such as snowfall and temperature impact glaciers. 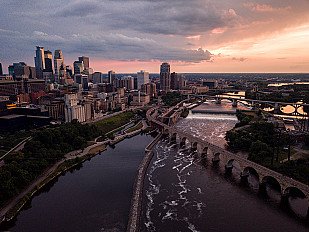 A River Ran Through It: How a Changing Climate Is Impacting US River Systems 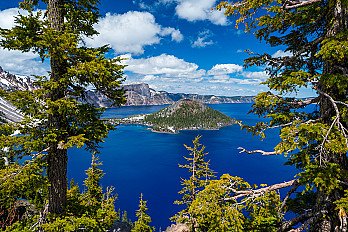 In this video, a teenager in Oregon describes how the changing weather patterns in her state are bringing about more floods, less snow, and more wildfires.