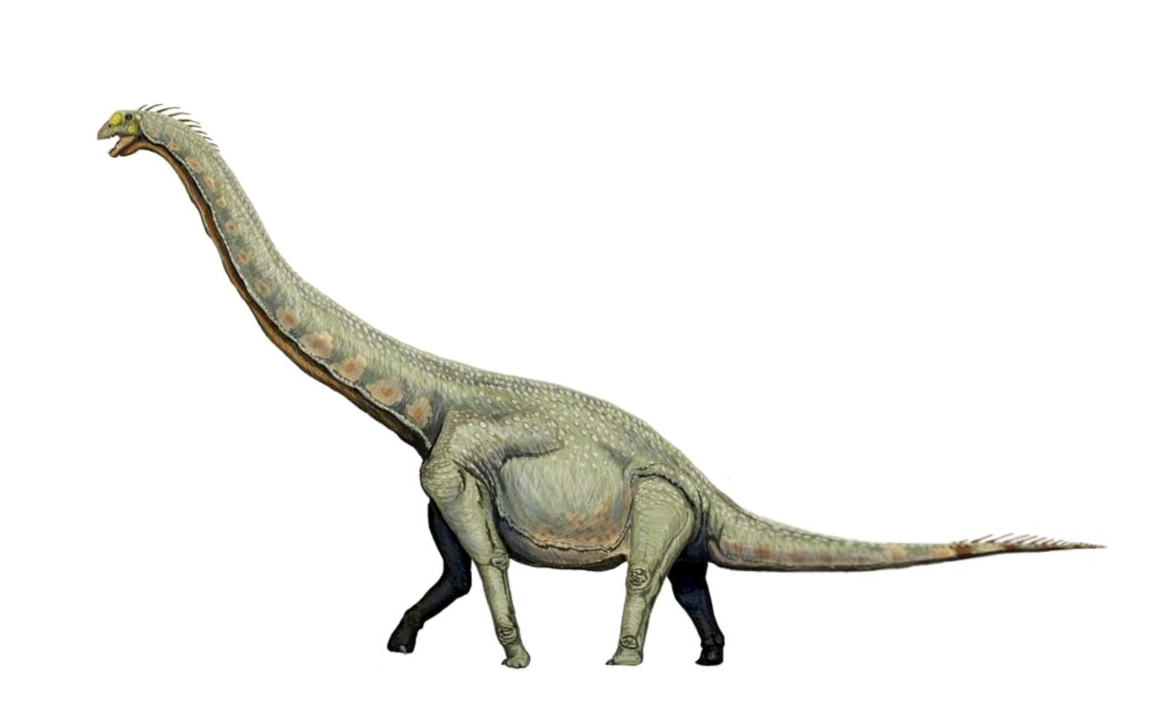 A customer at a restaurant in China has pointed scientists to the rare discovery of 100-million-year-old dinosaur footprints. The prints were in the restaurant's courtyard.

Scientists used a 3D scanner to identify the footprints. They belonged to two sauropods. Those dinosaurs are from the early Cretaceous period. A chicken farm had been on the restaurant site until recently. So, the footprints had been covered in layers of soil. They protected the prints from damage.

The sauropod species includes the brontosaurus. They're known for their long necks and tails. Scientists believe they were the largest animals ever to exist on land. Some were as big as three school buses. The footprints are around 26 feet long.

Many fossils from the Jurassic period have been found in China. It’s less common to find something from the Cretaceous period. That’s when dinosaurs “really flourished,” Xing told CNN.

The restaurant opened about a year ago. Its owner removed the dirt when he built the restaurant. He said he thought the shape of the ground offered a unique look. So, he decided not to smooth it over.

Photo by DiBgd at English Wikipedia courtesy of Wikimedia Commons.