After 50 Years Away, NASA Sends Unmanned Ship to Moon 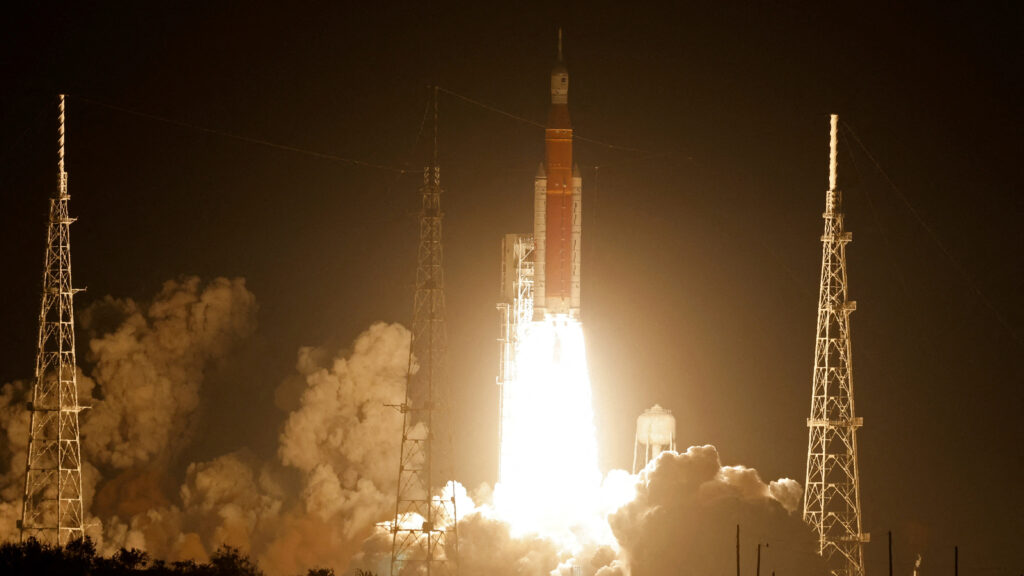 A half-century after humans last walked on the moon, NASA on Wednesday began an anticipated three-year journey back. It launched an unmanned spacecraft that will orbit Earth’s moon multiple times before returning home next month.

Artemis I lifted off nearly two hours after midnight. Roughly 15,000 spectators cheered at the launch site. The flight had been delayed at least four times since August. Technical difficulties and two hurricanes caused the delays.

”We’re going out to explore the heavens,” said NASA Administrator Bill Nelson, “and this is the next step.”

Artemis I is the first of three planned space flights. A second flight is scheduled for 2024. It will carry four astronauts around the moon. A third, planned for as early as 2025, will land two humans on the moon.

From there, the space program hopes to build a moon base and fly astronauts to Mars as soon as the late 2030s.

For the current trip, only three mannequins, nicknamed “moonikins,” are along for the ride. The test dummies have sensors that detect radiation, movement, and vibration. The ship will orbit the moon for 10 days. Then, it'll head home for a scheduled December 11 splashdown.

The project’s price tag is expected to reach $93 billion by 2025. It has its share of critics. Some argue that government-funded space missions are a waste of money. They say it would be quicker and cheaper to do them through private companies.

Question
Based on information in the story, by the late 2030s, NASA hopes to _______. (Common Core RI.5.1; RI.6.1)
a. build a moon base and fly astronauts to Mars
b. carry four astronauts around the moon
c. land two humans on the moon
d. spend $93 billion on the three-year project
For more formative assessments, visit thejuicelearning.com to start a free trial.
Related Resources 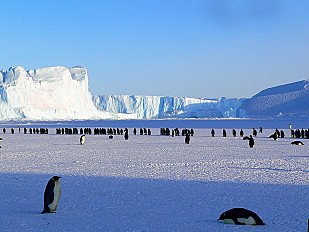 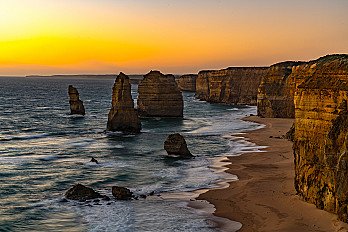 How Do We Measure Sea Level?

This article and video explain why sea levels are rising and how NASA measures sea levels using satellites.