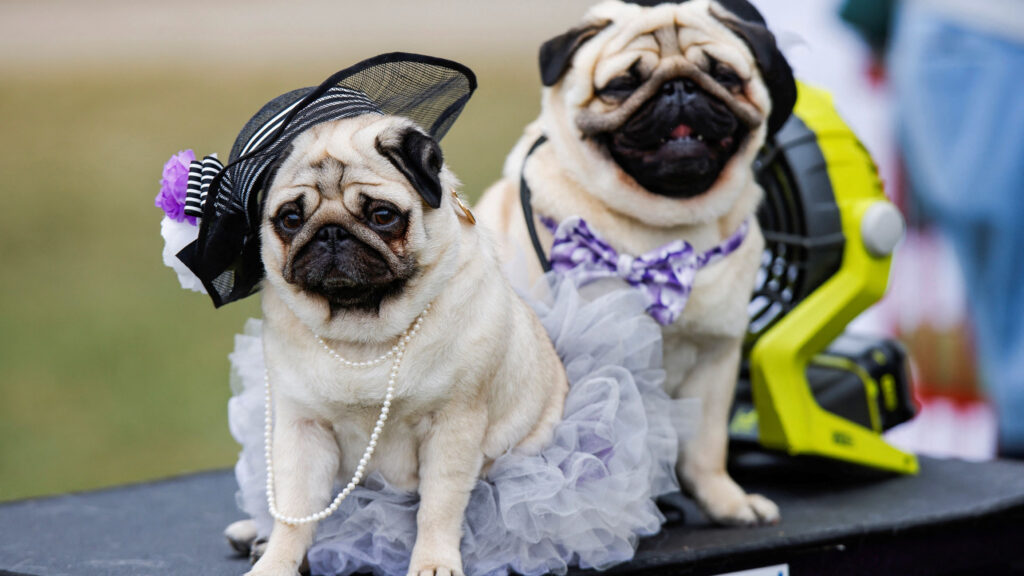 Human and animal history often leaves scientists with many questions. But perhaps the relationship between dogs and people is most confusing to researchers. Dogs came from wolves. Scientists believe that evolution happened some 15,000 to 30,000 years ago. How, though, is still unknown.

A new study involved the DNA of 72 ancient wolf populations. The study answers a bit of that question. It now seems that dogs evolved from two different ancient wolf groups. One was in Asia. The other was in the Middle East.

“We don’t know where it happened, what was the human group that did this, did it happen once or multiple times and so on,” Anders Bergström told The Guardian. He authored the research. “So it remains one of the big mysteries in human prehistory.”

Bergström explained that most animals were domesticated after people started to farm. So, ancient man’s friendly terms with wolves troubles scientists. “I think it is a very fascinating thing that humans back in the ice age would have gone out and formed this relationship with this fierce predator.”

The study concludes that wolves may have evolved twice in those two locations. Then, those groups mixed over time. Humans might have helped. Another theory holds that wolves attached to humans in Asia. Then, they bred with a separate population somewhere in the Middle East or Europe. Eventually, the wolves turned into the playful, domesticated pets of today.

Question
Based on the latest research of ancient wolf DNA, domesticated dogs likely evolved from ancient wolf groups in _______. (Common Core RI.5.1; RI.6.1)
a. Asia
b. Middle East
c. North America
d. both A and B
For more formative assessments, visit thejuicelearning.com to start a free trial.